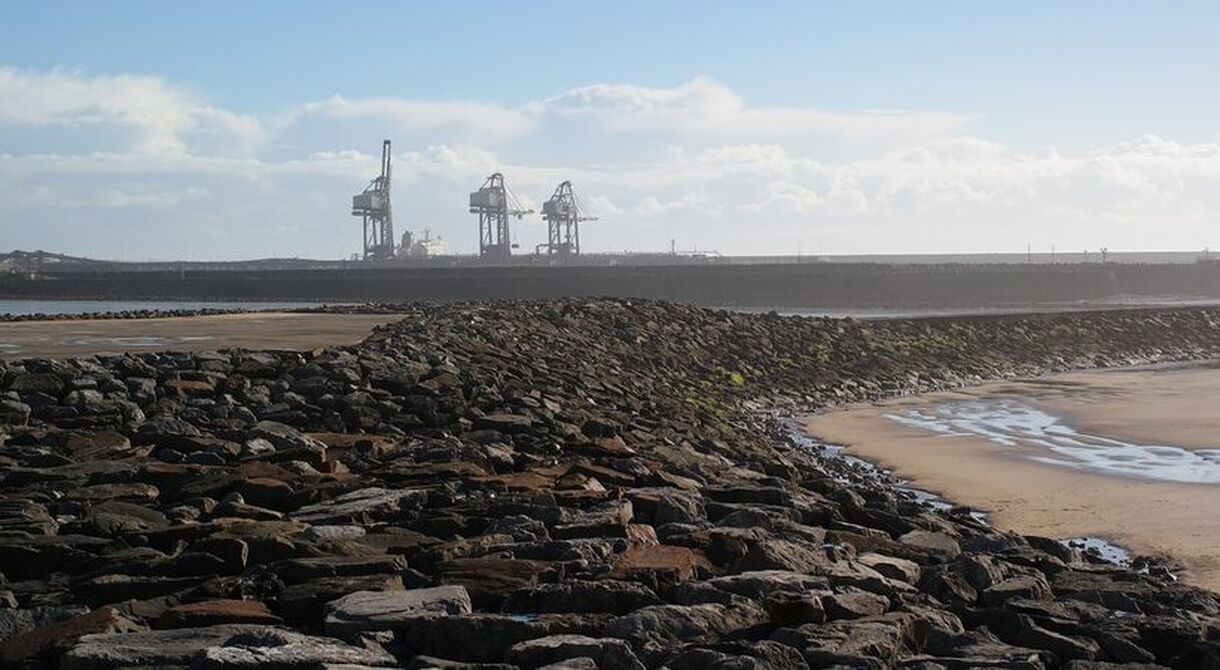 The owner of the UK’s largest steelworks, Tata Group, has threatened to shut down operations if the government does not agree in the next year to provide £1.5bn of subsidies to help it reduce carbon emissions.

According to a report in the Financial Times, Tata Steel UK runs the Port Talbot plant and employs nearly 8,000 people across all its operations. As one of Britain’s largest industrial groups it is among the biggest emitters of carbon dioxide. Executives have been in talks with the government about decarbonization plans, but discussions have stalled.

“A transition to a greener steel plant is the intention that we have . . . But this is only possible with financial help from the government,” Natarajan Chandrasekaran, chair of Tata Group, stated. “We have been in discussions over the last two years and we should come to an agreement within 12 months. Without this, we will have to look at closures of sites,” he said.

MPs on the environmental audit committee said last month that steelmaking in the UK could be at risk if the government did not provide more financial support for cutting emissions.

“Steel plays a critical role in all areas of the UK economy and Tata is a valued steel producer and significant employer in the UK.” UK government

The UK government said: “Steel plays a critical role in all areas of the UK economy and Tata is a valued steel producer and significant employer in the UK.”

The subsidy sought by Tata exceeds the government’s current decarbonization funding for the sector, which includes a £289mn 'Industrial Energy Transformation Fund' and more than £1bn to support energy efficiency, low carbon infrastructure and research and development. 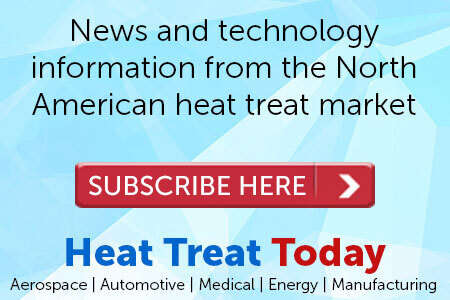